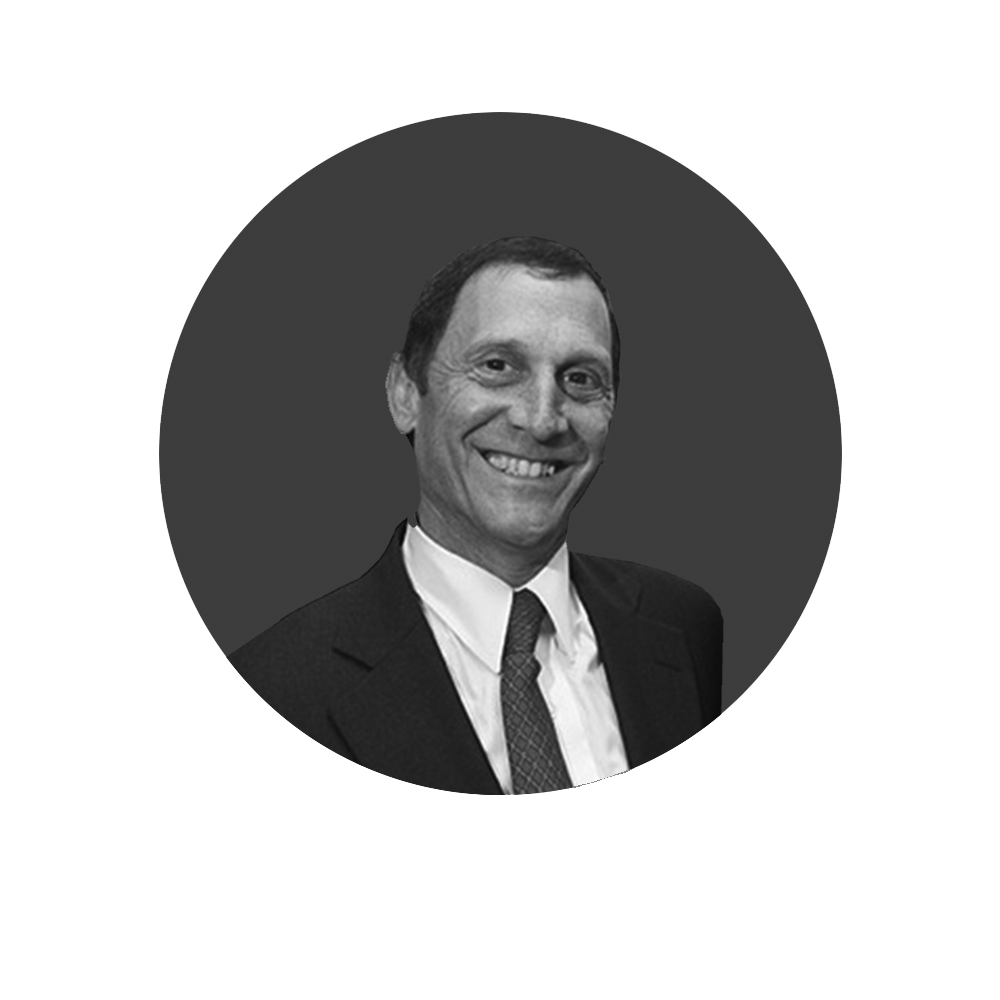 John is the founder and director of Swing Ventures.

In addition, Chatzky is Vice President and General Counsel for The PRC Group. He has been actively involved in the development of residential real estate in the New York City area, participating in the creation of over 4,500 units of housing.

Chatzky was a member of the University of Pennsylvania rowing team, where he led the varsity before joining the US National Team. After graduating, he won several international medals and was selected to the 1980 Olympic squad.

John sits on the Board of the National Rowing Foundation as well as Let's Get Ready, a non-profit dedicated to helping low-income students apply to college. He received a B.A. Degree from the University of Pennsylvania and a J.D. Degree from the Georgetown University Law Center. 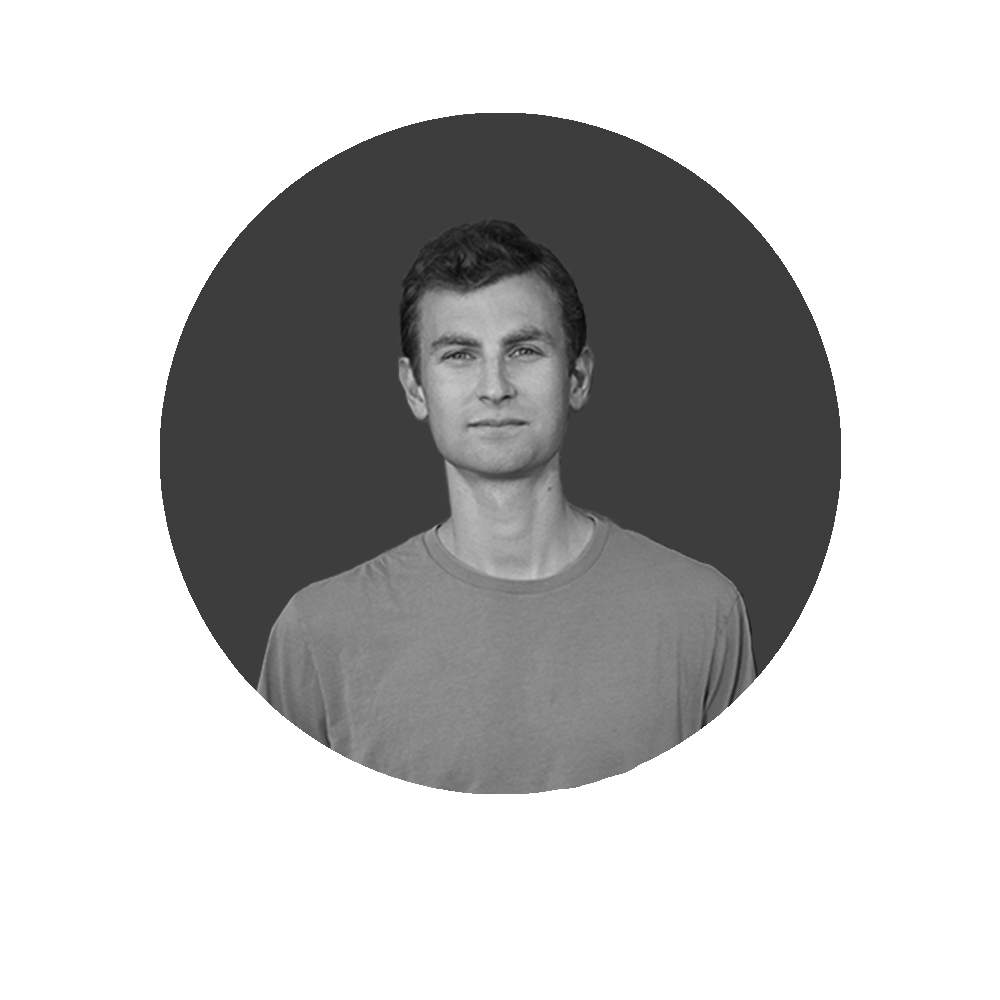 Hal is a Principal at Swing Ventures based in New York. In addition to leading sourcing and diligence efforts, he works directly with the portfolio to implement strategies, processes, and internal technology to enable early sales, marketing, and customer success efforts.

A serial entrepreneur, Hal has served as founder of multiple companies, including one early Swing investment which he exited subsequent to the acquisition of a license to its intellectual property. Hal has also advised and consulted companies in a variety of fields, ranging from SaaS technology ecosystems to branded whole foods. 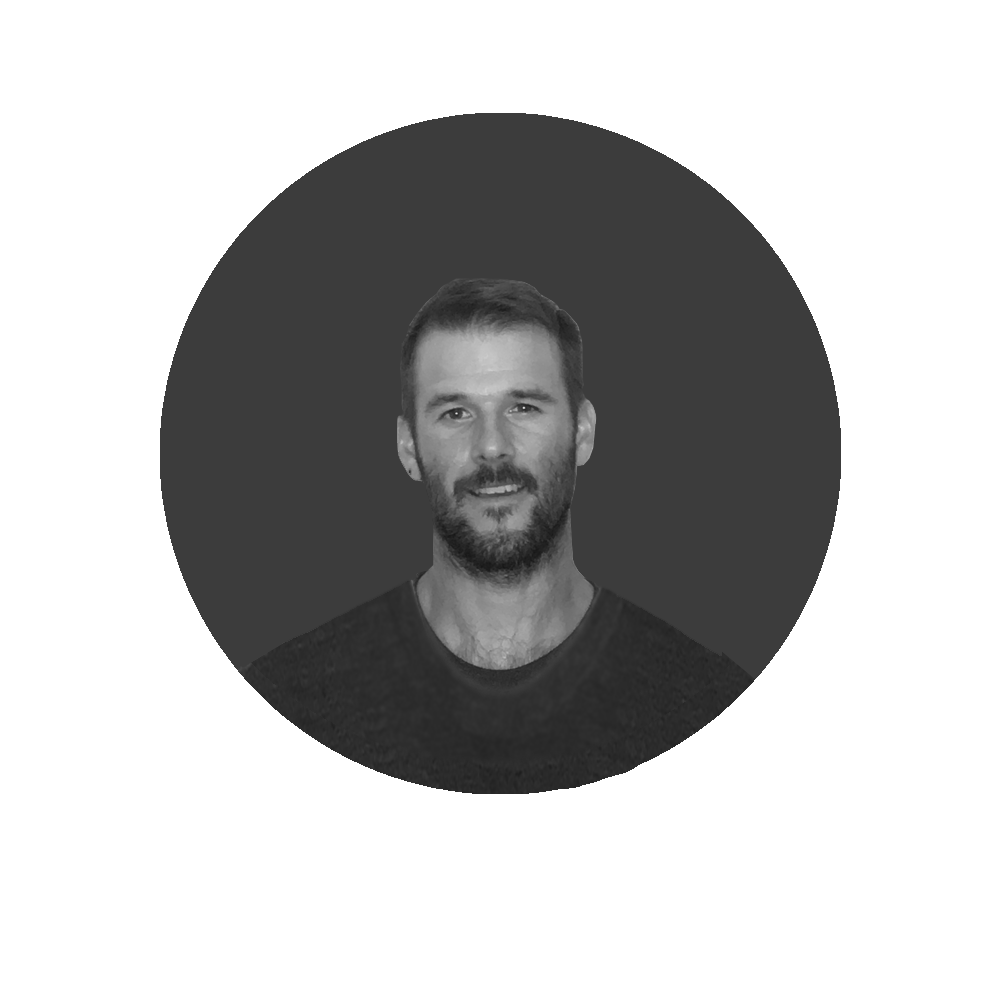 John is the Marketing and Communications Director at Swing Ventures. He works with the rest of the Swing team to develop and execute promotional strategies. In addition, John supports administrative efforts, executive functions, and assists in the selection of new investment opportunities.

John is also a member of the US National Rowing Team and an aspiring Olympian. A bronze medalist at the 2014 World Cup, John has represented the United States at many international regattas since joining the team in 2013.

John received a B.A. in History from Trinity College (CT).